Ahhh, Summer is finally here. Do you know how I can tell? No, it’s not that the snow finally stopped falling in Canada. No, it’s not that it’s a sweltering 34°C ( thats 93°F for you philistines that haven’t discovered the metric system yet) here in Texas.

Nope, plain and simple, it’s summer only because Hollywood says it is. Yup, it is once again the season for blockbuster hunting and bomb dodging. From now until the kiddies go back to school, we shall all be innundated with a plethora of new movies which we will be told through a constant barrage of marketing and cross-promotion, that this is the “next big thing” and we MUST watch it and think that it is good.

The thing that bugs the hell out of me is the marketing, or rather the over-marketing of these movies. To me these movies should stand or fall on their own merits and flaws, and not because we the viewing public have been constantly bombarded with images, toys, gifts, and commercials featuring these movies or characters from them.

As a recent example, there are the Cingular wireless cell phone commercials with Spiderman in them. Sure I’m going to see the movie – that’s a foregone conclusion, but I’m almost to the point where the novelty of seeing a really cool looking Spidey swinging around a city has worn off and I know when I see it in the film that it won’t be as exciting as it could have been.

We won’t even talk about the marketing juggernaut that is the George Lucas Empire. Star Wars is cool… to a point, but I’m bloody sick of seeing jigsaw puzzles, plastic lightsabers, and breakfast cereals featuring the movie. I’ve seen so much that I don’t know what the movie is about anymore. I lost the enthusiasm under a pile of useless toys.

Okay.. so I seem fairly bitter and dissillusioned about the whole thing. To a point, I probably am. I miss the days when seeing a movie meant just that, you were seeing a story unfold on the screen. Not just that it was the final gimmick in an effort to sell happy meals.

Anyways, I’m going to go now and put on my spidey underoos and see if I can convince the wife to take me to see the webslinger on opening night. Wish me luck *grin*. 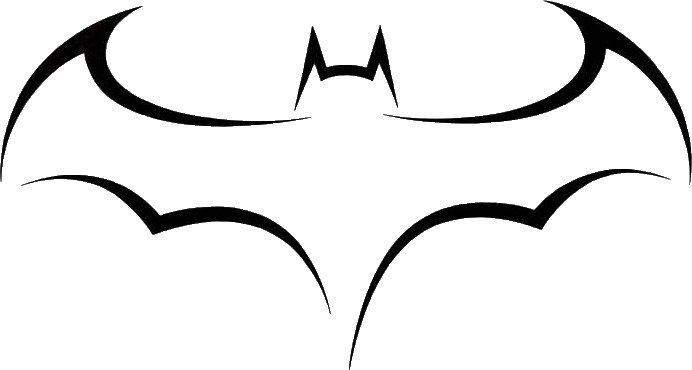